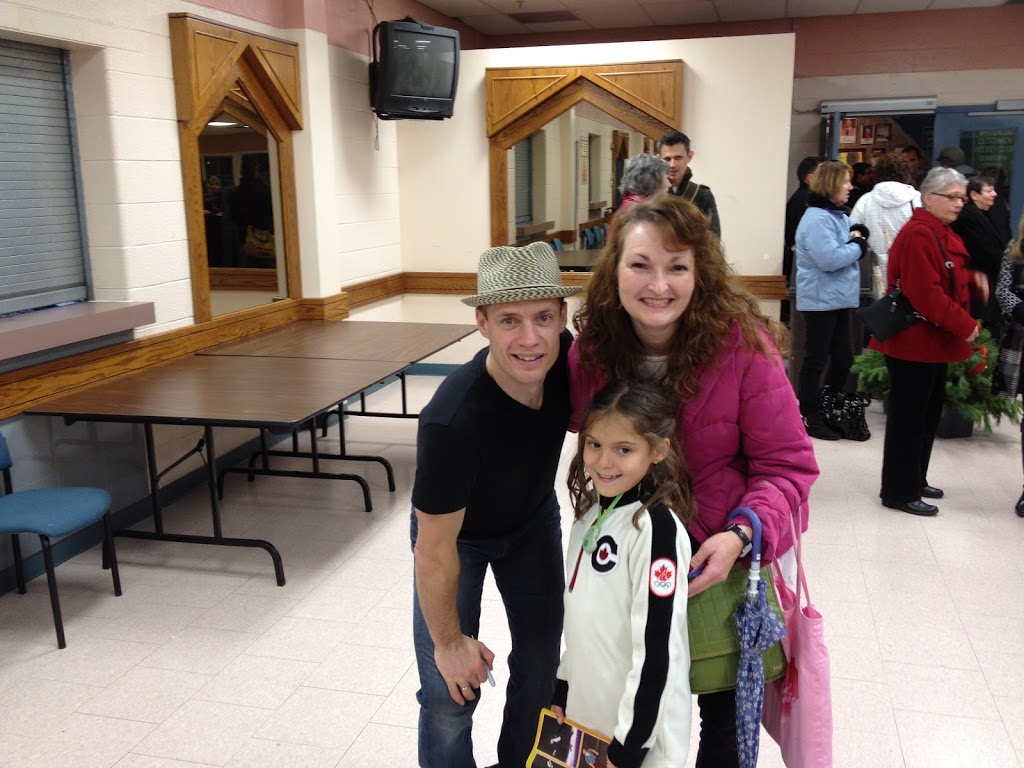 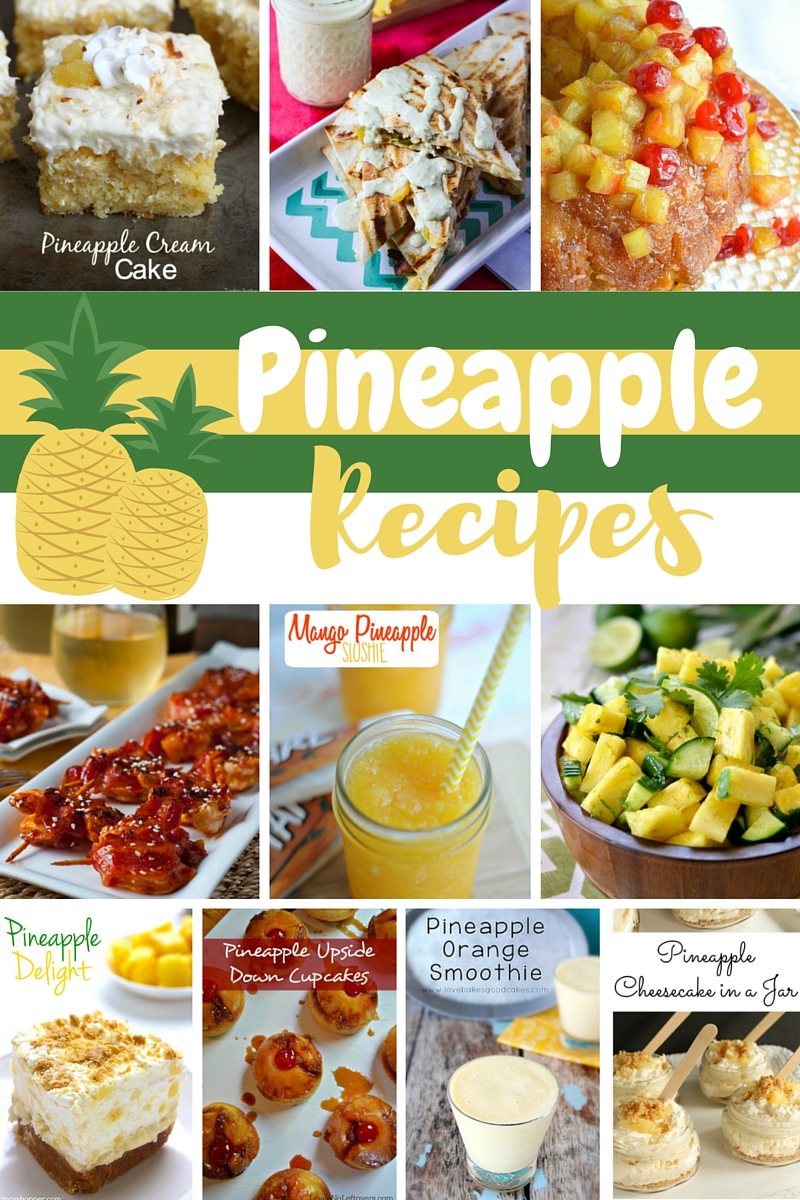 15 Pineapple Recipes That Will Rock Your World 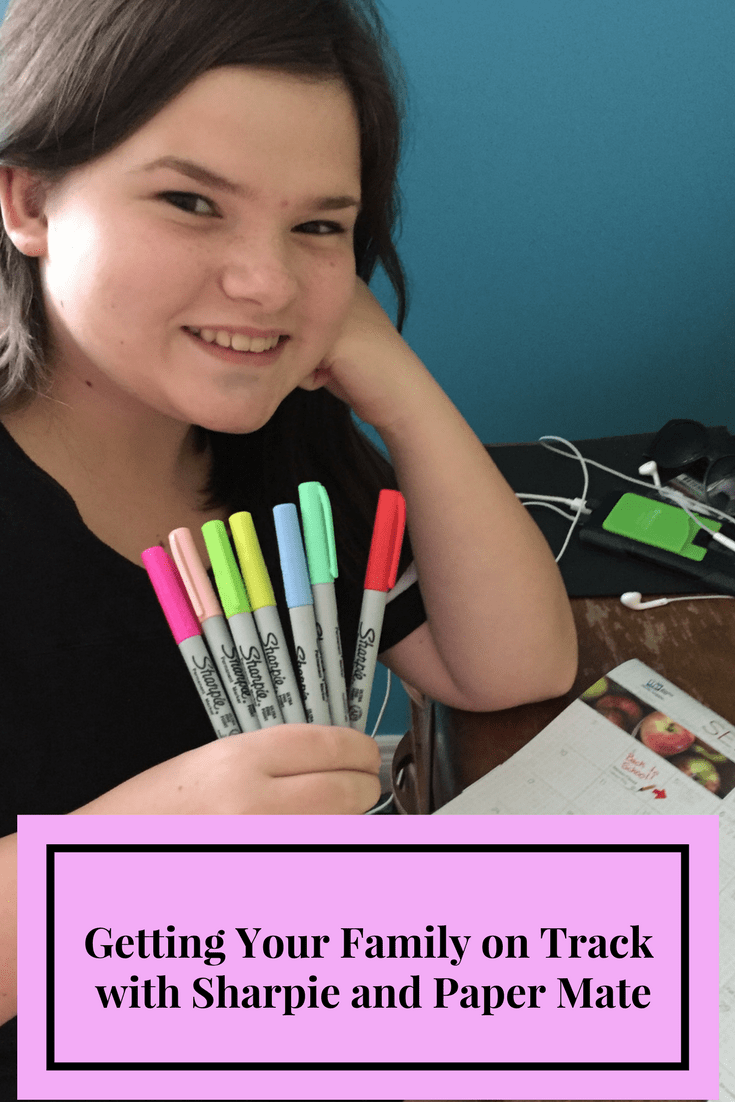 Getting on Track with Sharpie and Paper Mate #SpreadJoy #Giveaway 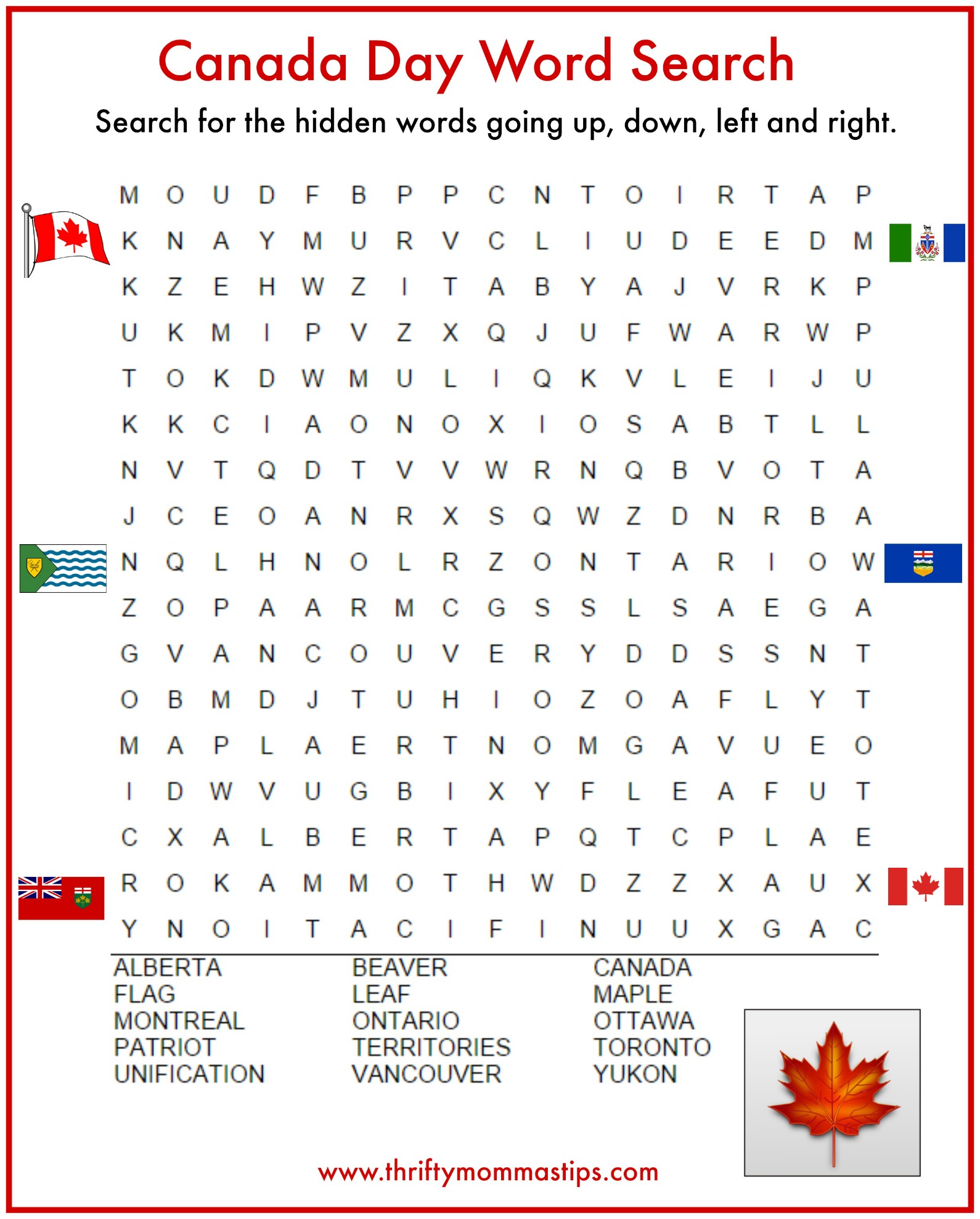