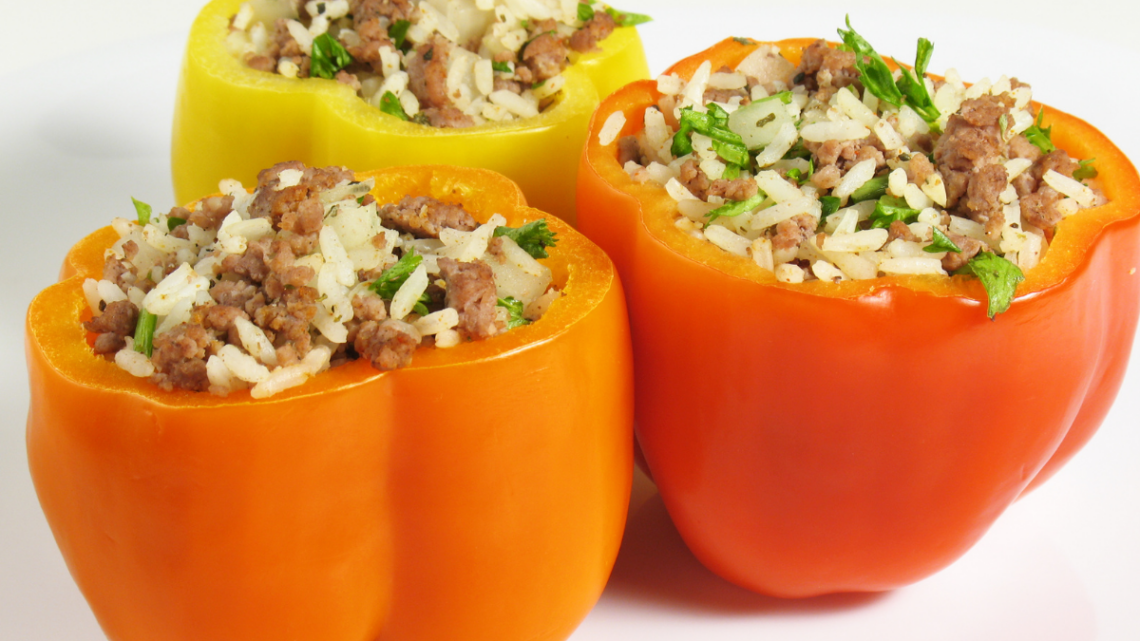 Stuffed Peppers with ground beef and rice are a family favourite now and a recipe that we frequently enjoy together. Hard to believe that 20 years ago before a trip to Cartagena, Colombia, I’d never even heard of this dish. Now we have this one in the rotation routinely for dinner.

My youngest daughter asks for these stuffed peppers with ground beef and rice and many nights she enjoys helping to make them too. There are a few variations you could take on these. Add cheese on the finished product if you want. Add corn into the mixture. Get creative if you want. You could even remove the meat for a vegetarian version of this and just go all in on veggies. I don’t eat corn because of the Crohn’s disease, but I know many people love corn in all of their tex mex stuffed vegetable kinds of meals and appetizers.

My favourite time to buy green peppers is in the fall well before the snow. I love to get them fresh at the market and turn them into stuffed green or sometimes red peppers.

I built this recipe here at home in London after a trip to Cartagena, Colombia many years ago. For our first wedding anniversary my husband Jim and I took a trip to Cartagena, Colombia. I recall the exotic beaches and stunning architecture in the old section of the city. The food was rich and fresh and unexpected. We enjoyed a week of touring the city during the day and then relaxing on the beach and indulging in the Colombian meals at night.

To be clear though it was an all inclusive resort so it was big batch cooking and buffet style meals. Generally that means the food sits a bit longer and also it is occasionally less flavourful. One night we tried stuffed Bell Peppers and I fell hard for this delicious meal. It is a regular recipe in the rotation here because my entire family loves these. Hope you enjoy it as much as we do. 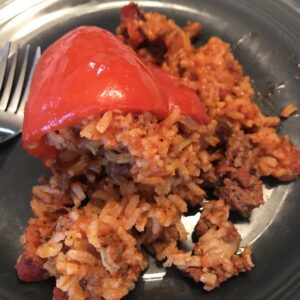 Brown the lean ground beef in a frying pan. Add diced onion and garlic. Add a dash of soya sauce and dash of Worcestershire Sauce and remaining spices. Follow the recipe above. Don’t forget to drain those peppers well though because otherwise they will be watery. Some people might not cook the peppers first but I do because I like them to be a bit softer for everyone in my family (mostly me.)

This actually lasts us two meals sometimes so the four peppers provides plenty of leftovers unless you have huge appetites.

An Affordable Family Dinner That Brings Back Memories

For me, stuffed peppers is routine now and it is also a fairly affordable recipe. The only variations really are the peppers. I mean occasionally I swap out for red peppers which my kids seem to like more than green and sometimes I go with the entire rainbow – green, red, yellow and orange. The level of heat can be tweaked with a bit of chili pepper flakes. This one often reminds me of that first trip to Colombia. I have been back a couple of times since.

Cook for one hour covered at 350 or 375 degrees. Scoop and serve one stuffed pepper per person. (Sometimes my kids only eat half of a pepper so we have lots of leftovers. These are overflowing typically here. So don’t be shy with the stuffing. Enjoy! 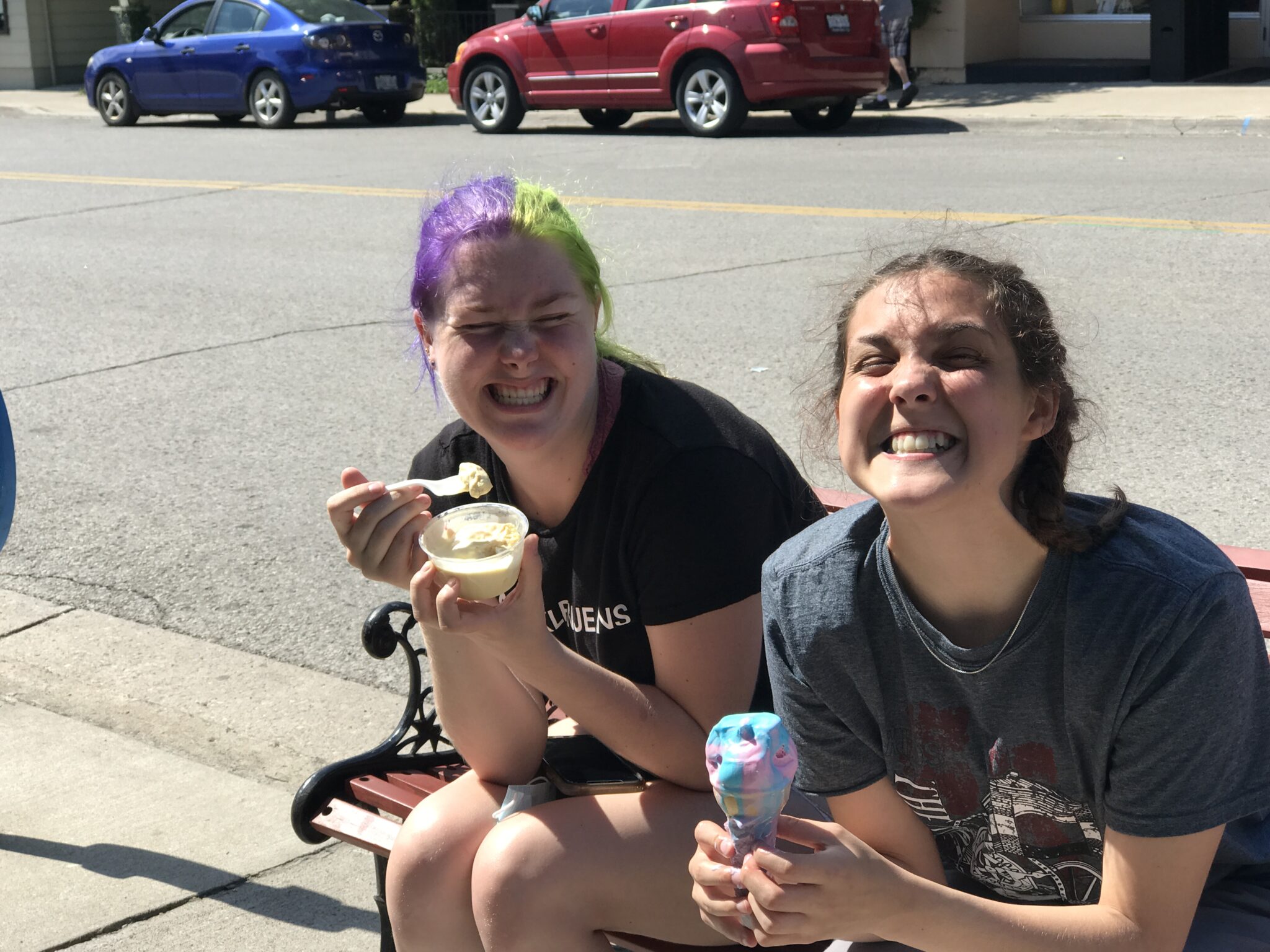 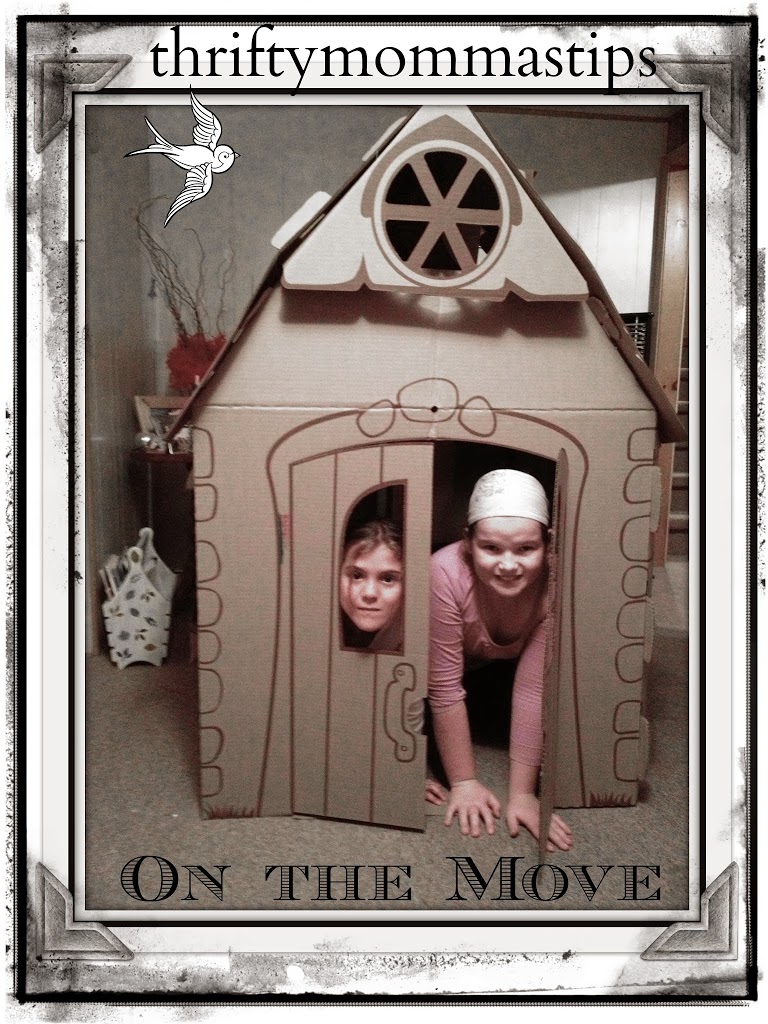 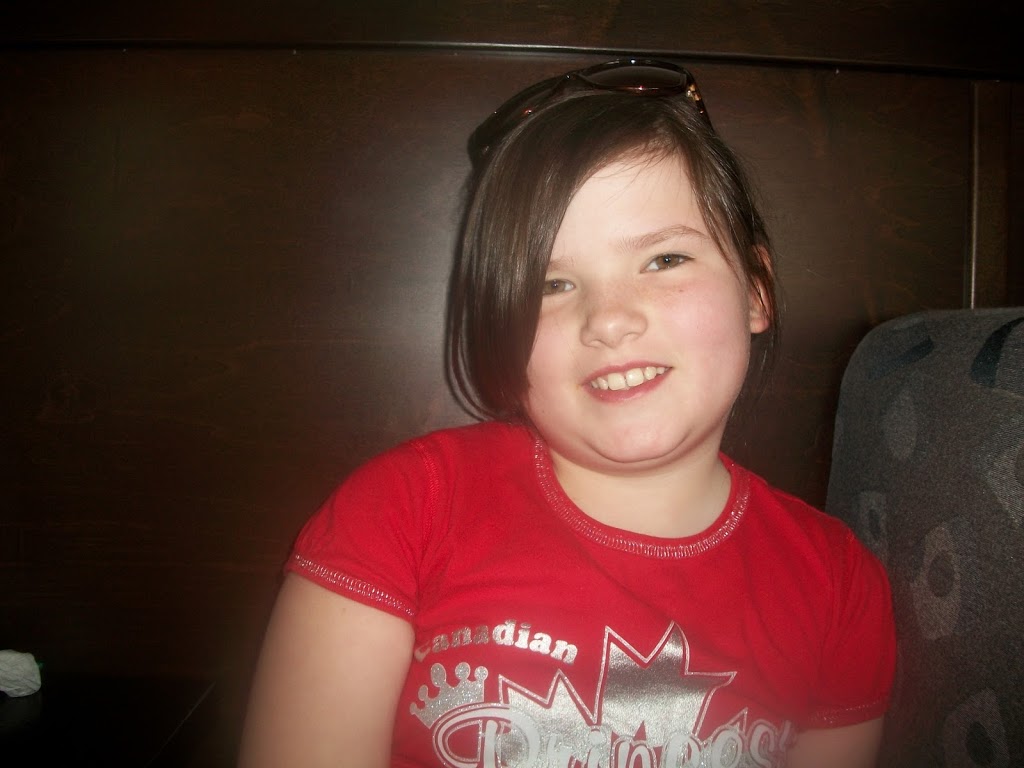