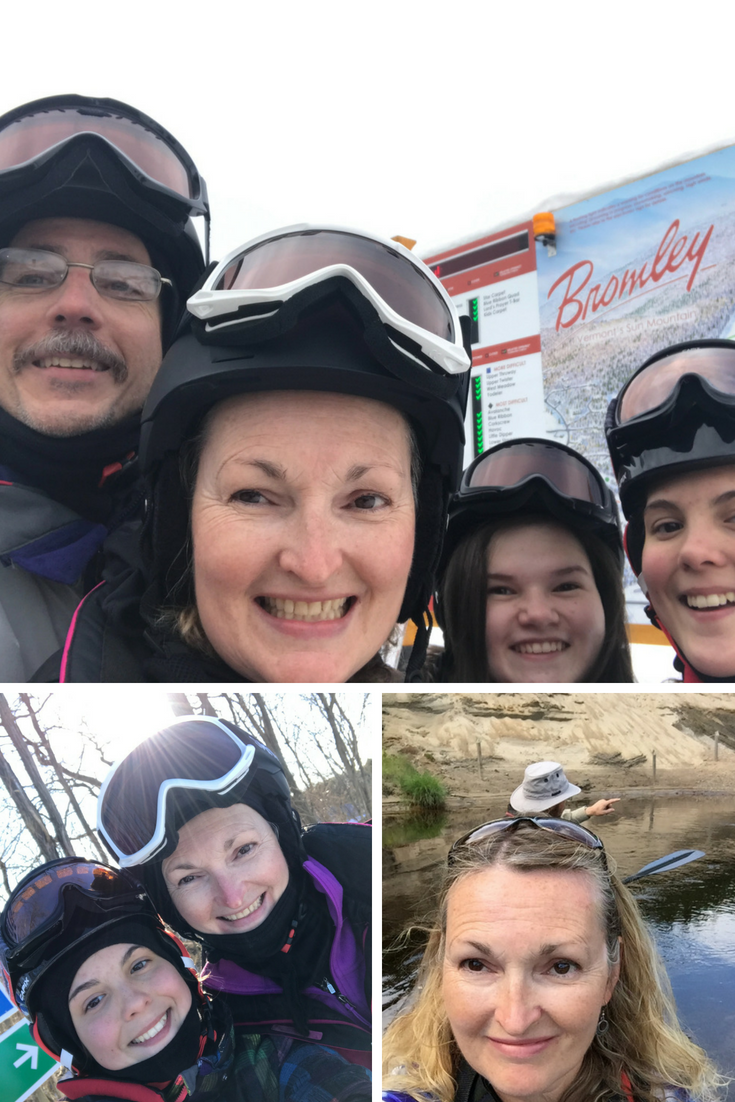 “I wish Dad was younger,” my daughter said driving home from a play rehearsal the other night.

Math is not usually our conversation on the drive home. Neither is life or death. But here we are. Often I have to wonder how their minds work.

“I wish you were younger too. I mean if you think about it you could both be dead before I’m 40.”

Oh my god my head hurts some days keeping up with this kid. But I get it. It’s a fear of dying and every child has that to a certain degree. Life or death questions and anxiety about loved ones are common concerns for kids.

I guess something prompted that today. Who knows the whys and hows anymore. Certainly I recall being concerned myself at that age that my Mom would die and then we’d be on our own. When you are a powerless child these life or death matters are worrisome.

Sometimes I try to recall how did my Mom handle that? For sure I was a shy introverted child and I worried my single parent Mom and anchor to the world would die suddenly. So, how did she handle it? I have a will, she’d say. In that unlikely event, then your guardians are Uncle Doug and Aunt Pat. When we adopted our girls we had a will drawn up and we appointed guardians too. This she knows and I repeat it. 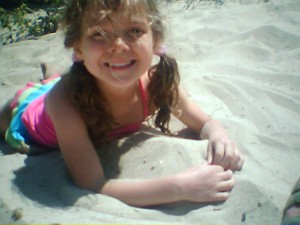 Funny how all children seem to have common questions and worries. 35 to 40 years after I questioned life or death and my place in the world my daughter does the same. And since nobody has discovered the Fountain of Youth yet or the cure for death, here we are. Building assurances and safeguards.

Reality is that this is the child who prompted me to get fit. From the moment she arrived she was on the go. And so we were also busier than I could have ever imagined, from the second she started rolling and walking. So, I made it my mission. While she was always loveable, she was also hard work at times.

Exhausting running after her, keeping her safe and advocating for her all the time. 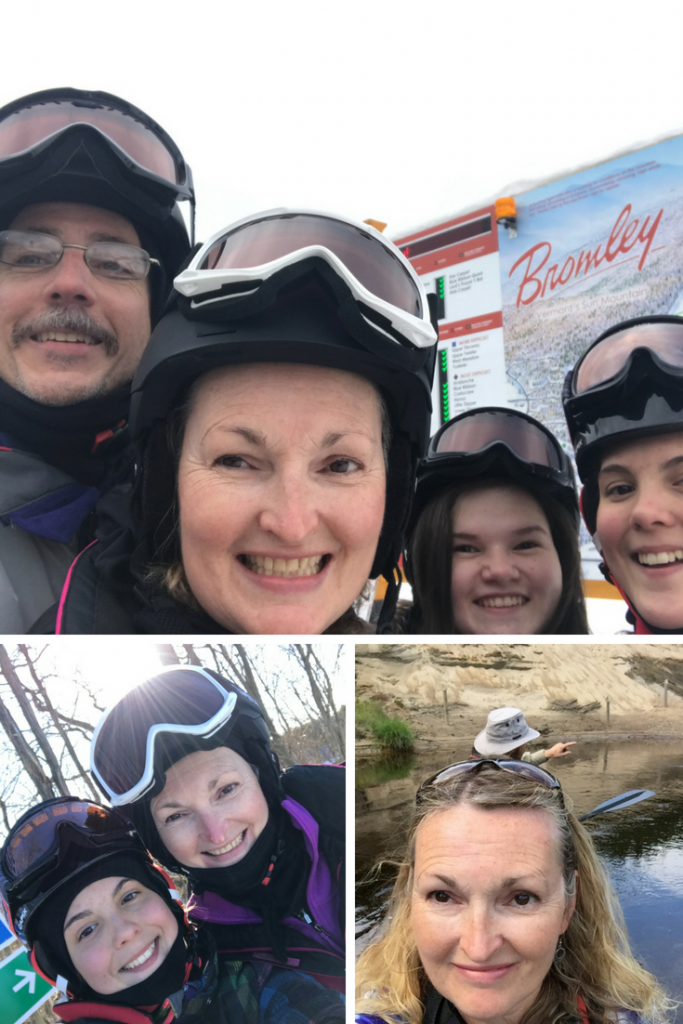 Many things you control as a parent and adult. Many things you do not. I control how much I move and what I eat. And I can control the effort I put into self care, health and wellness. 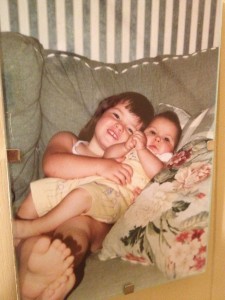 There are both benefits and downsides to being a parent in your mid 30s, late 30s or 40s. You often have a career and a means to raise a child because you worked hard to get there. But as we know fertility is often more challenging after 30 so it’s not like you always get to choose when to start your family. As was the case with us.

Anyhow I was mid 30s when we adopted Ainsley. Not that old by today’s standards. But add in the history of health issues such as Crohn’s Disease and a happy little Payton in the house as well. We were busy. And I was most certainly anything but fit before I became a parent. In fact I was acutely ill awaiting surgery when we got the call that we’d been matched with a baby girl.

This is exactly what my word of the year MOVE is all about this year. My motivation. Is moving a matter of life or death? Sometimes it’s a matter of sanity. And a matter of clarity and energy and choices I make. 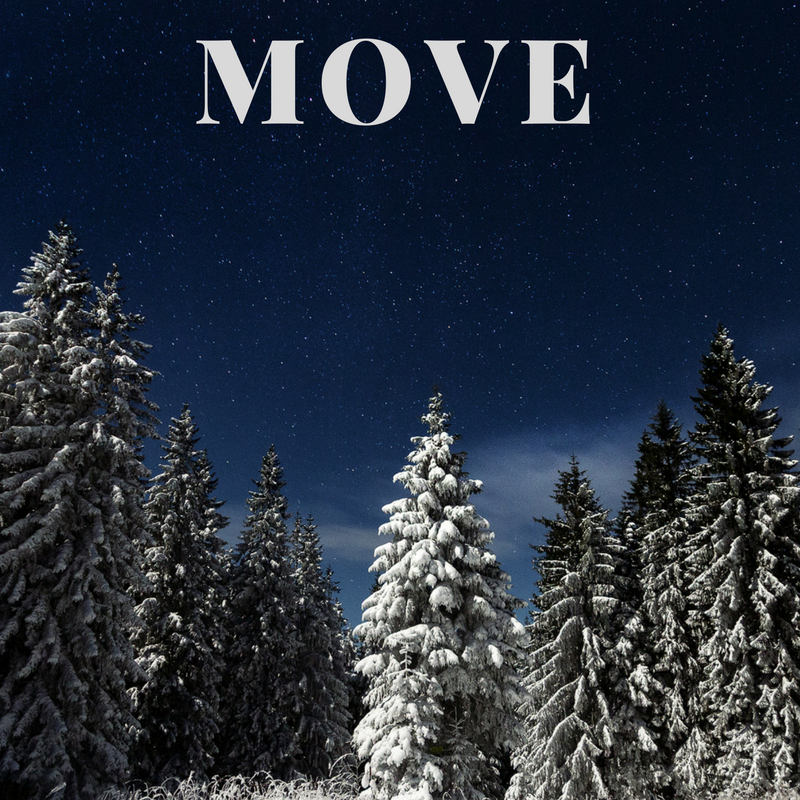 This is the history of why and how I got fit and chose healthy living and chased better abs and stronger hamstrings and calves and endurance at every single turn. It’s why I learned how to downhill ski in my 40s and it’s why I change it up occasionally embracing a different sport or style of yoga, pilates or weights. Fitness, health, movement are not optional. 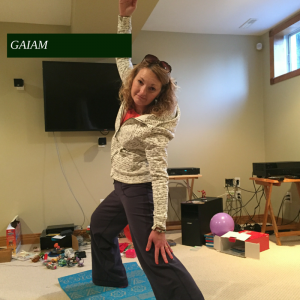 Back to our conversation.

Ainsley – “Just saying I wish you were younger.”

Me – “But I am the most fit I have ever been. Partly because of you.”

I work out five days a week, often leaving my home office to go to the YMCA for yoga or Centergy noon hour classes. Same can be said for my husband, a second degree brown belt now.

Before you, we were less motivated to get fit. Who knows if we’d be fit, or skiers, swimmers, or martial artists at all if we’d never met you, or adopted you and become your parents. You changed us. That was and continues to be one heck of a gift.

This is why I move. Why my word of the year is my lifestyle for 2018 and beyond. 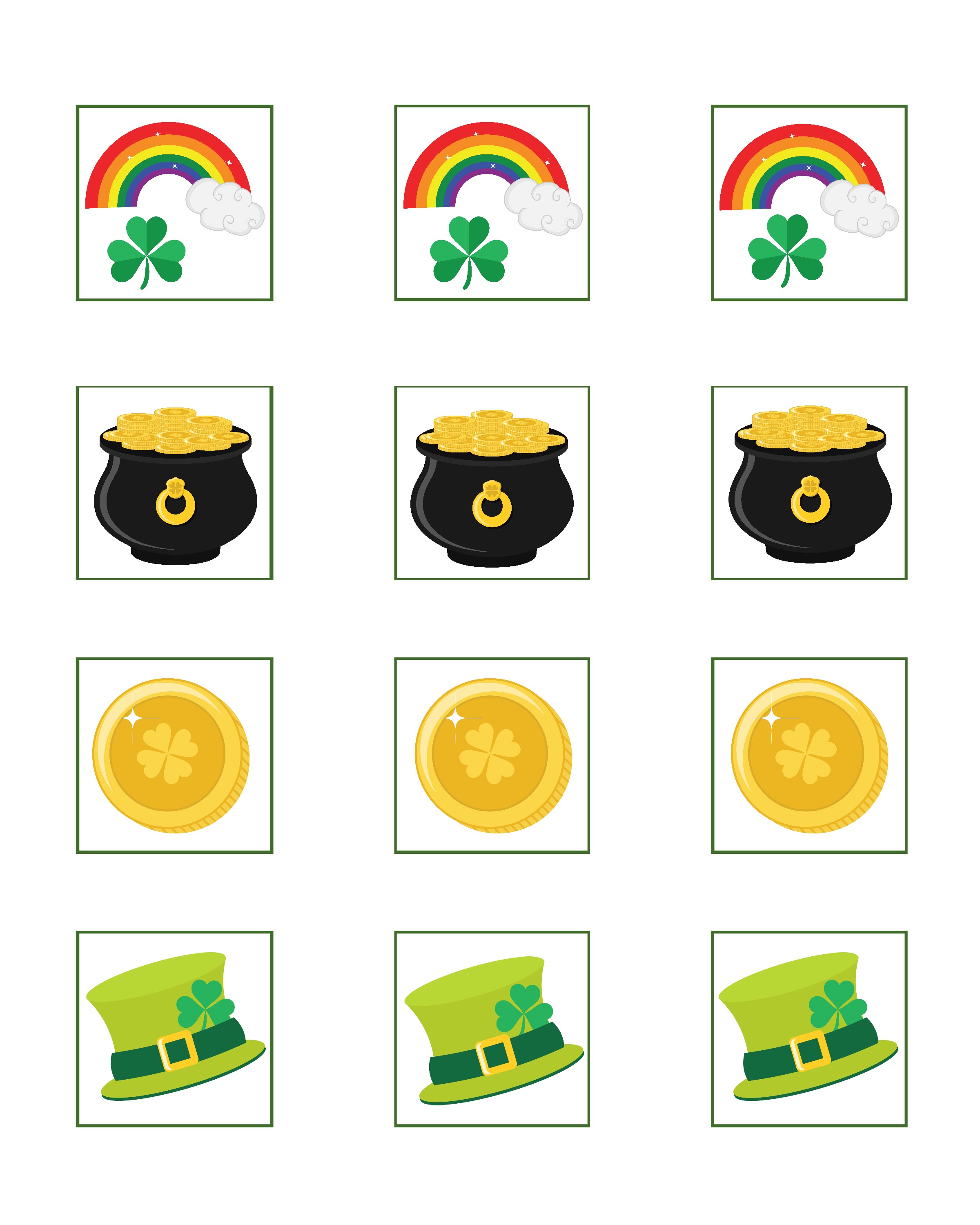 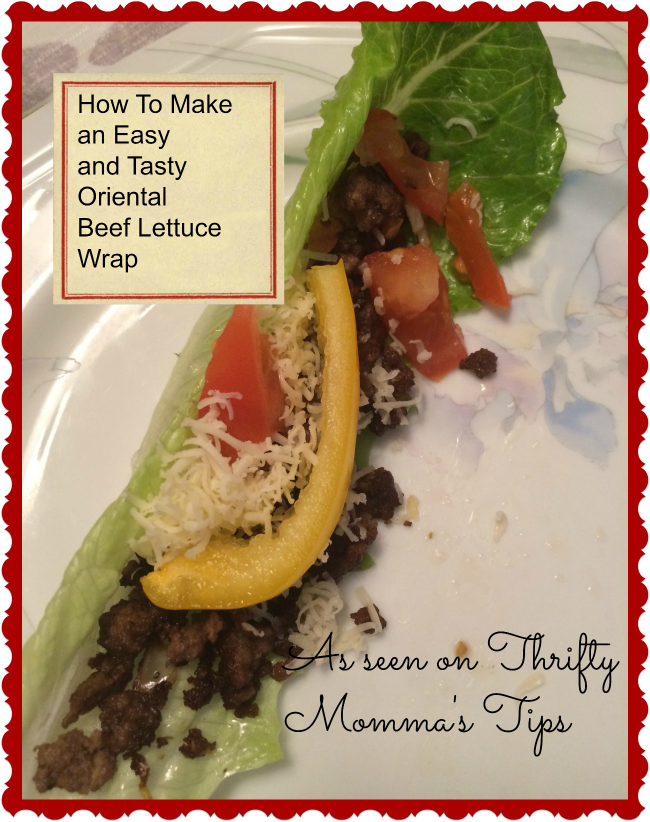